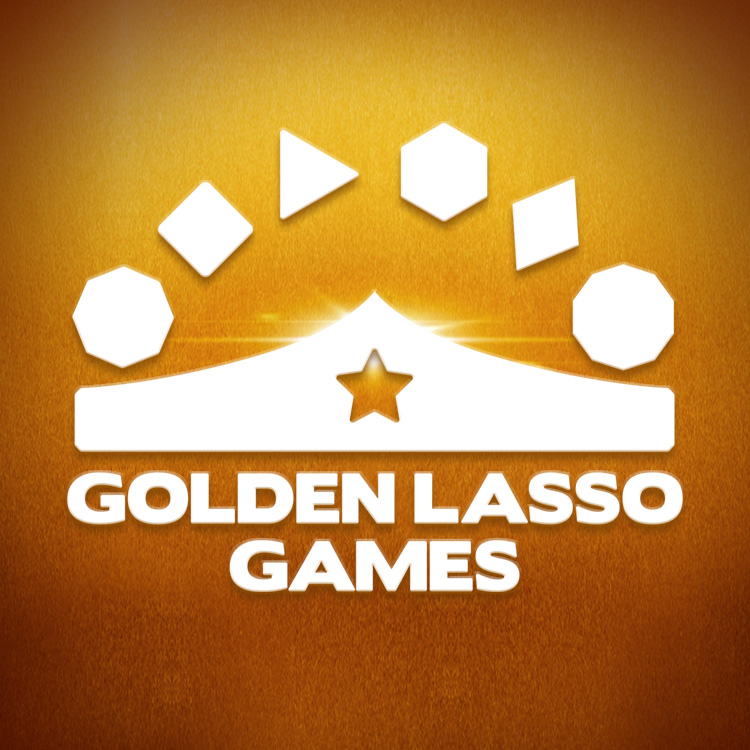 Decuma is a world-creation tool that uses tarot cards to create locations, character connections and more for your tabletop RPG campaign! (But since you’re here, you probably know that already!)

The beta version of Decuma has received some amazing feedback! Thank you to everyone who has play tested it. We’ve made a few tweaks, additions and corrections and you can now get the updated Decuma Beta 1.1! It’s also finally ready for a bit of a larger audience so Beta 1.1 is now available on itch.io too!

The final version will be Kickstarted later this year and the plan is to make custom tarot decks with the questions printed on them. I’m working with an artist to finalize the style of the cards and will release some teaser images soon. Stick around for more info!

Wondering what Decuma looks like in action? It has been used a few different times on actual play shows as a stand-alone game or to start campaigns. You can check these games out on Youtube!

Thank you for your support of Golden Lasso Games! 🙂